COP15 agreement in the spotlight – a ‘New Deal for Nature’

Going into the COP15 negotiations, it wasn’t clear if agreement on the Global Biodiversity Framework was going to be reached by the close of proceedings. It came down to the wire, but a historic new ‘deal for nature’ was secured.

The business and finance sectors played an enormous role in pressing for higher ambition and showing up to the COP in numbers never seen before in the history of the UN Convention on Biological Diversity (CBD). That kind of leadership is consistent with what we have experienced from our Pollination partners and clients. It’s enormously encouraging because it will take actors across all parts of society to work together to meet the nature loss challenge we are facing together.

It came down to the wire, but a historic new ‘deal for nature’ was secured at COP 15. 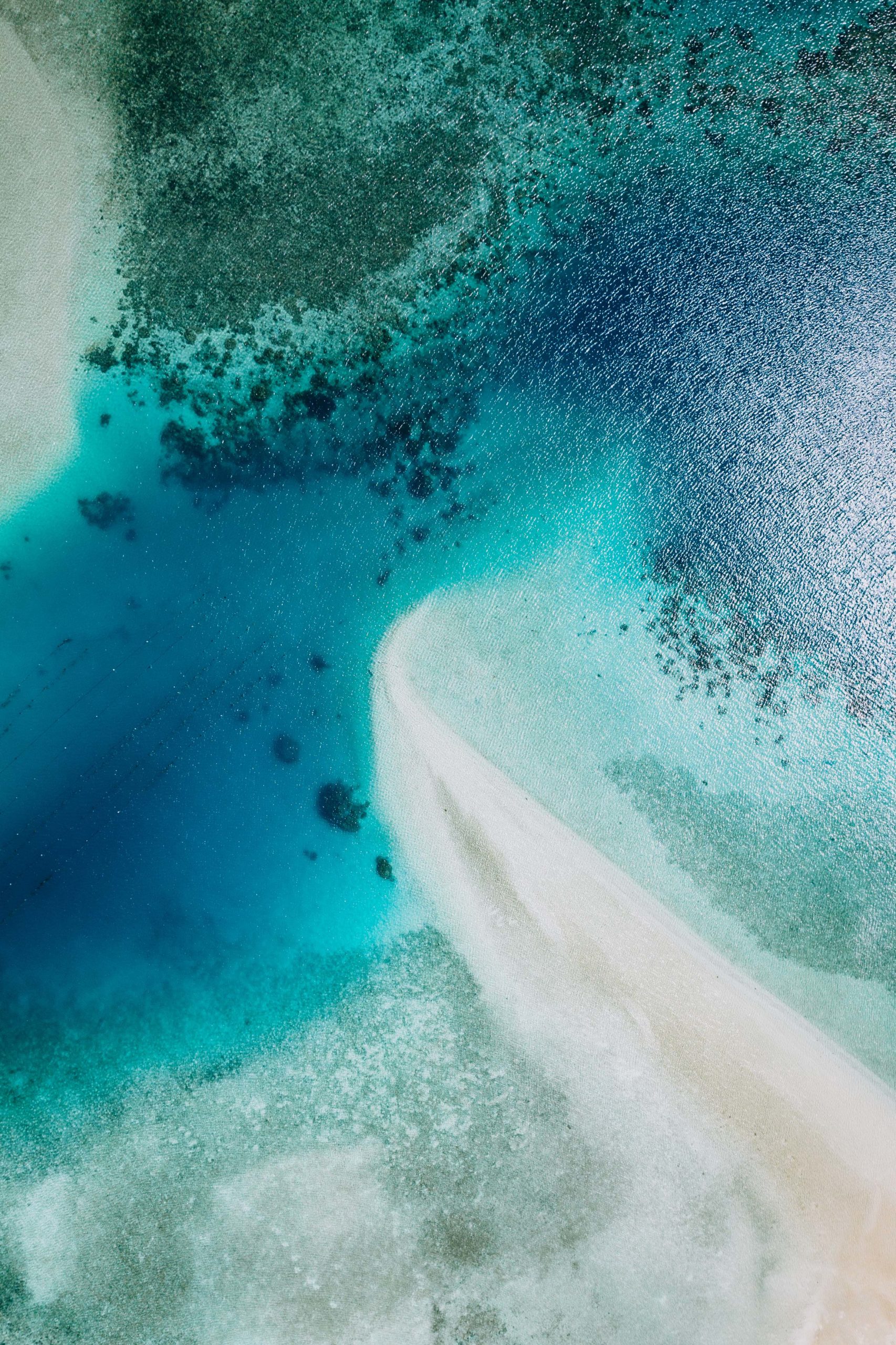 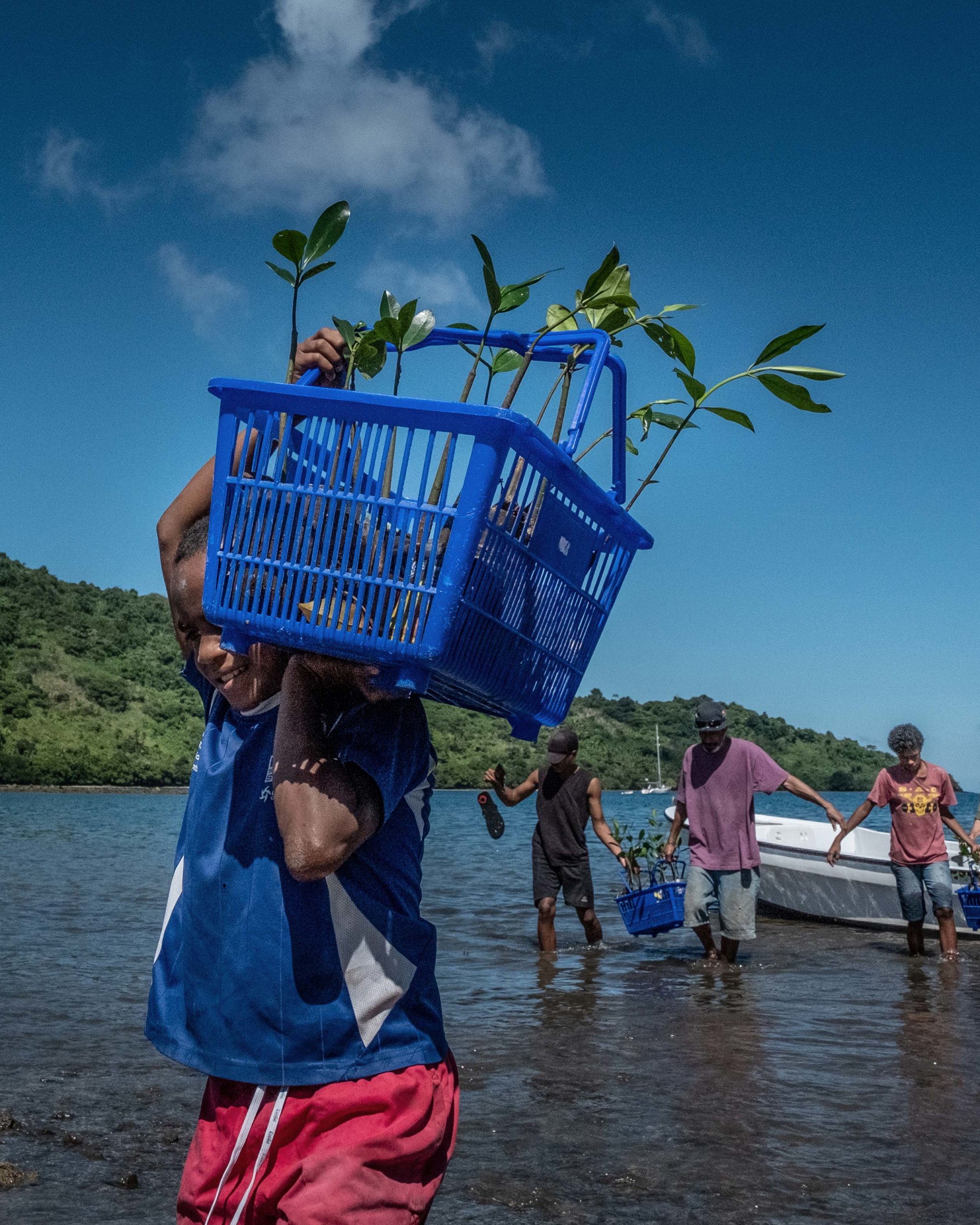 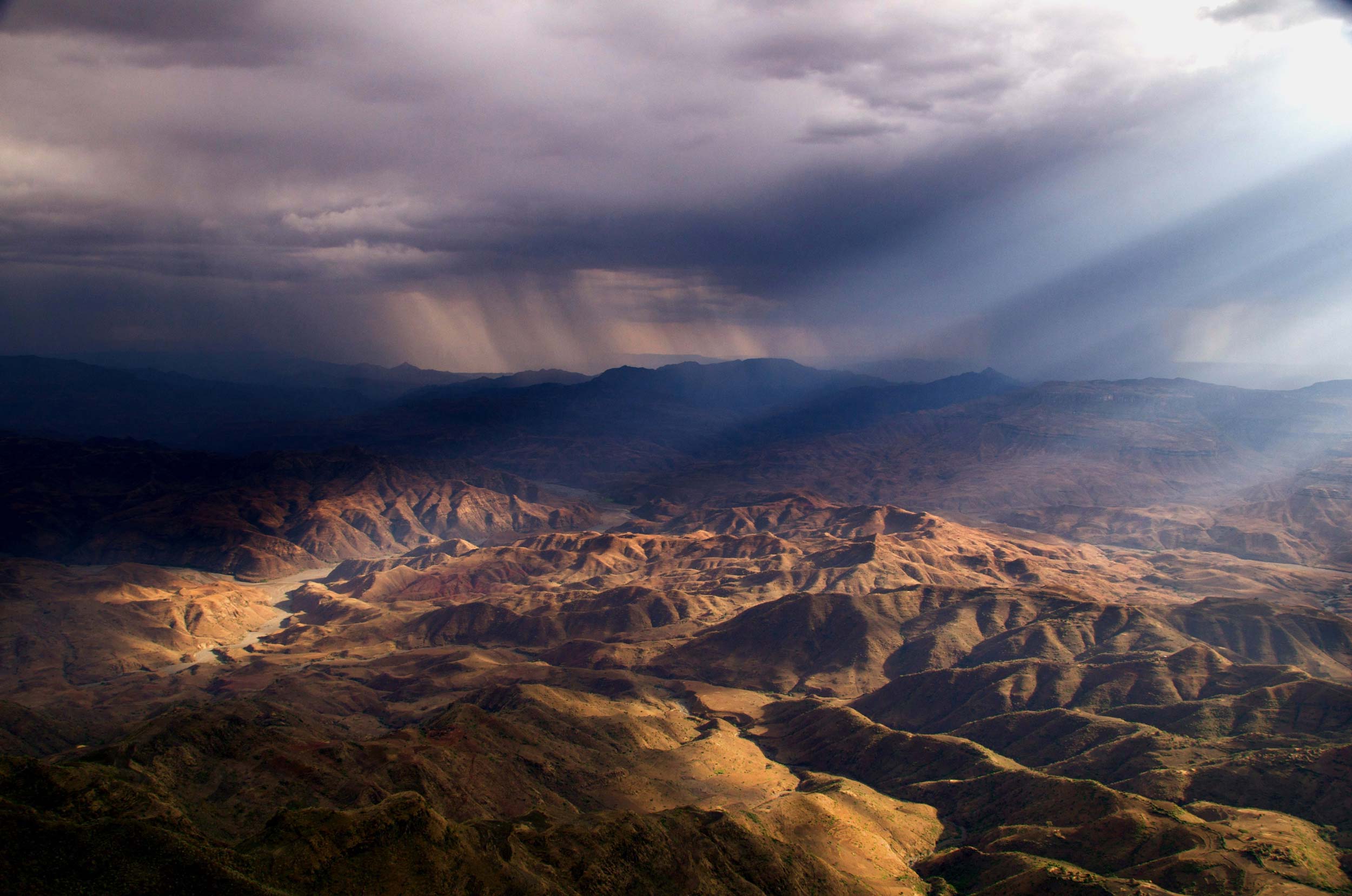 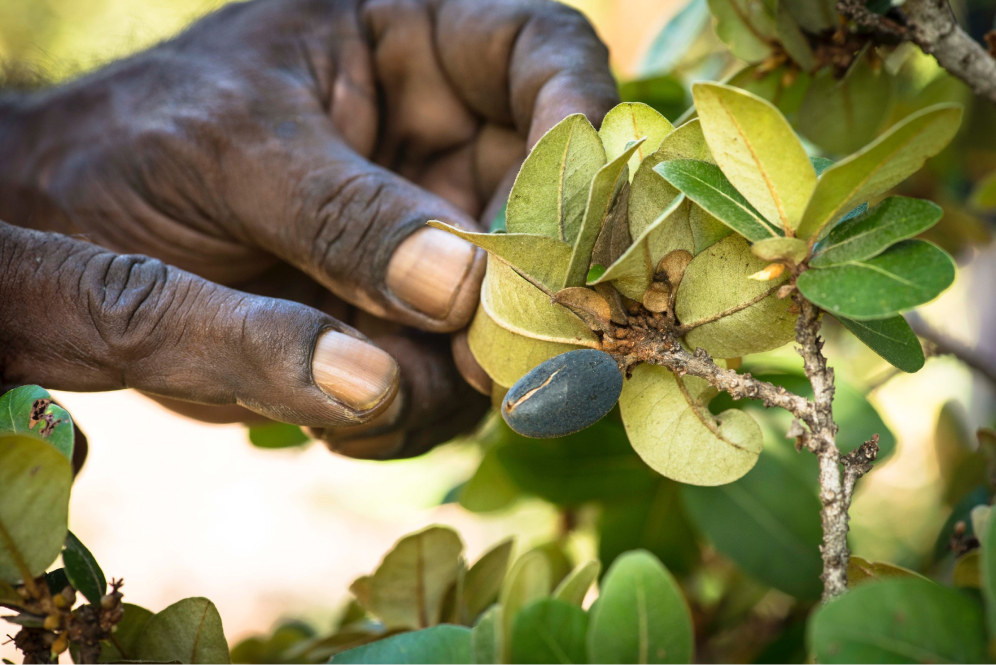 Looking forward, we see the following opportunities and implications arising from the Global Biodiversity Framework (GBF):

1.Nature positive will become the global goal for nature

The text does not explicitly include the phrase “nature positive” but does call for urgent action to “halt and reverse” biodiversity loss by 2030. This is likely to be interpreted as an endorsement of nature positive as the global goal for nature.

2.The GBF is a roadmap for the nature positive transition

The 23 agreed targets are intended to address all of the drivers of nature loss. These targets will require regulatory reforms by 2030 to touch every part of the economy by: increasing protected areas to 30% of the Earth’s land and sea areas (up from 17% and 10% respectively); reducing the use of chemicals (by half!), as well as synthetic fertilisers and plastics; and, redirecting at least US$500 billion of harmful subsidies per year by 2030. This means finance that would otherwise have been directed to damaging nature will be repurposed.

3.Indigenous Peoples and Local Communities (IP&LCs) to have a set at the table

The GBF acknowledges the important roles and contributions of IP&LCs as custodians and partners in the conservation, restoration, and sustainable use of nature and also as rights and knowledge holders requiring “full and effective participation in decision-making”.

Target 15 requires member countries to “take legal, administrative or policy measures to encourage and enable business … to transparently disclose their risks, dependencies and impacts on biodiversity” by 2030, meaning that expectations on the implementation of the TNFD framework will build swiftly this decade.

5.Biodiversity credits will be an important financing mechanism

Target 19 recognises biodiversity credits (as distinct from offsets) as an innovative mechanism for driving private sector finance into biodiversity. There was an incredible amount of momentum behind this idea on the business side of COP15, with a particular focus on the potential for biodiversity credits to help finance the protection of nature in countries and areas that have historically been unable to access carbon finance and ensure meaningful benefits flow to Indigenous peoples and local communities.  More on that below.

Biodiversity credits was one of the hottest topics at the business and finance side discussions at COP15 – demand side interest is growing, and some are speculating that biodiversity markets will be bigger than carbon markets. Some companies are even starting to consider a pivot in their nature-based strategies to focus on investment in biodiversity as their primary objective, with carbon as a secondary consideration. This is because biodiversity credit markets are required to help mitigate physical risks associated with dependencies on nature in all types of ecosystems, including those that do not have a significant carbon element. We are also hearing that the idea of biodiversity credits is attractive to potential buyers because we have the potential to start with a clean slate on integrity issues and learn from the evolution of the voluntary carbon market.

However, there is confusion about the difference between biodiversity credits and biodiversity offsets, and how they interact. The text of the GBF target 19 helps clarify credits and offsets as being separate and distinct and we agree.  The units and metrics for both types of instruments could be very similar, but the key differentiator is the way they are used by the buyer.

Biodiversity credits was one of the hottest topics at the business and finance side discussions at COP15 – demand side interest is growing, and some are speculating that biodiversity markets will be bigger than carbon markets.

Biodiversity offsets have existed for a long time, and they are designed to be used to compensate for equivalent unavoidable, direct impacts of development with the objective of ensuring there is no net loss of biodiversity. This can be appropriate from a public policy perspective, provided the mitigation hierarchy is applied properly and offset schemes are administered carefully. The alternative is that the development would take place anyway and the negative biodiversity impact wouldn’t be compensated for at all. However, biodiversity offsets are not the right tool to deliver nature positive because of the inherent actual loss of biodiversity in a given location that is associated with their use.

Both biodiversity offset and credit markets need to be carefully designed and administered to make sure they deliver on their objectives (i.e. no net loss and absolute gains in biodiversity respectively).

In that context, Pollination will continue to work through 2023 with the World Economic Forum and others on the frameworks necessary to create high integrity markets for biodiversity credits, on mobilising demand and on highlighting high quality case studies and pilot projects with the intention of flowing finance for nature into the places and to the people that need it most.

Reflections on COP27: a difficult COP, but with promising developments

After having achieved significant outcomes at COP26, and with a backdrop of global energy, food and economic crises, expectations for COP27 in Sharm el-Sheikh were more measured.

While there have been some shortfalls in the outcome of COP27, the annual negotiations are not the only way to pursue meaningful action on climate change and we feel heartened by the breadth of momentum from the private sector and collaborations between governments that took place outside of the negotiating rooms.

International Cooperation under Article 6 of the Paris Agreement

Countries made significant progress during COP27 to accelerate the operationalisation of Article 6 of the Paris Agreement; however, additional elements will require further work over the next year(s).