The NatCap Wrap is a monthly digest of natural capital news and insights. In this fifth edition, we explore the value of natural capital. Our starting point is the price of taking nature’s value for granted, which was made clear in the shocking damage and loss of biodiversity identified in the latest Australian State of the Environment Report.

MAKING THE HEADLINES THIS MONTH

NATURE ON AMERICA’S BALANCE SHEET
The U.S. Government has released a draft strategy to develop natural capital accounts and environmental-economic statistics. It recommends that a new, ongoing set of statistics is collected that takes stock of the United States’ wealth of natural assets, how those assets are being depleted, and the impact that has on its economic strength. It will help bridge the gap between economic statistics and the environment, putting natural assets on the national balance sheet, complementing traditional economic measures like GDP.

STATE OF THE ENVIRONMENT
Australia recently released its State of the Environment report – a scorecard on the health and management of Australia’s natural environment that is released every 5 years. Some of the shocking findings are detailed below. Setting a new precedent, for the first time the report combines scientific and local knowledge, with traditional knowledge from first nations people. 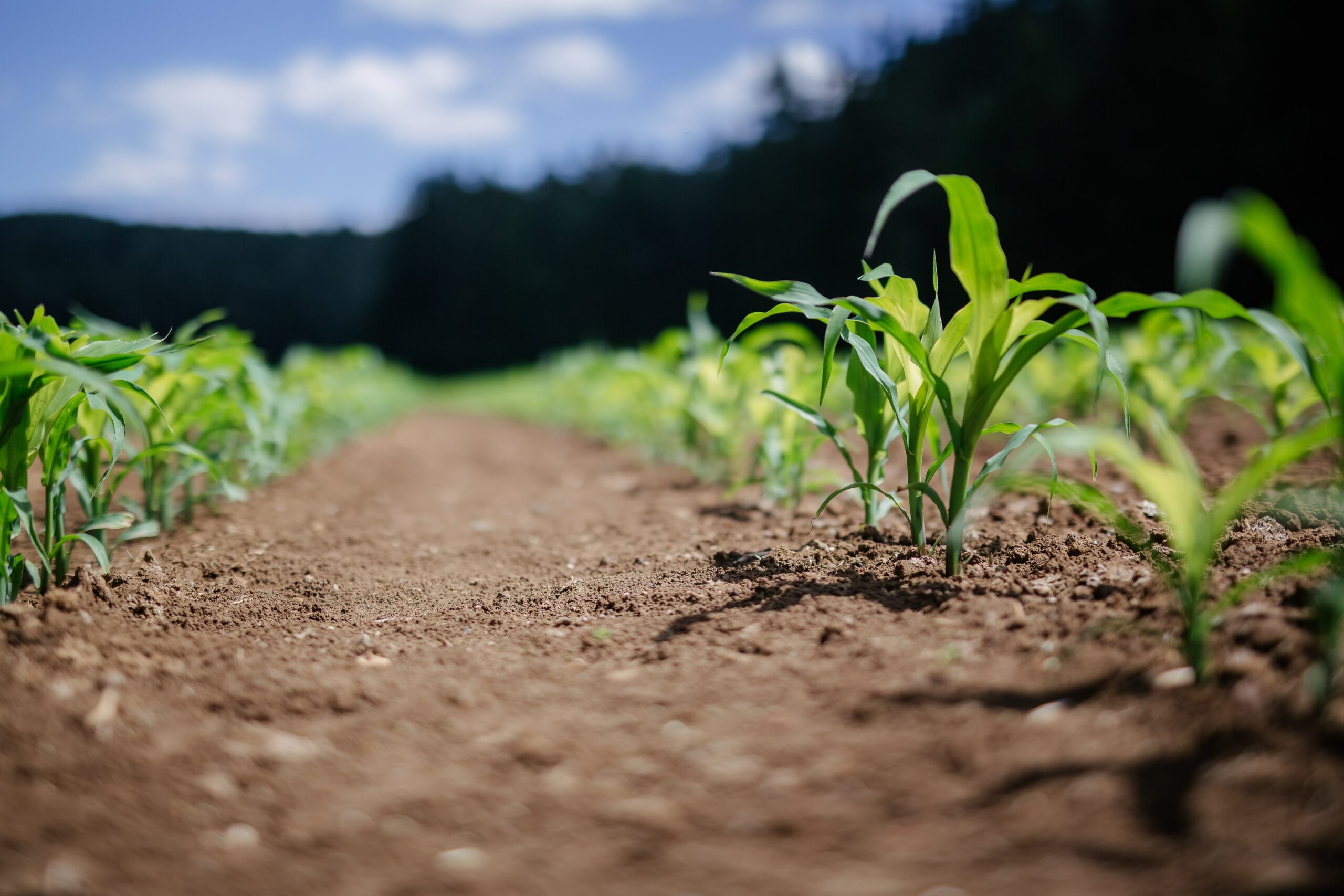 The varroa mite is just over a millimetre long, but its size is no obstacle to it causing extensive and lasting damage to Australia’s agriculture sector. That’s because varroa mites feed on and kill honeybees, and a drop in Australia’s wild bee population poses financial risks to farmers who rely on them to pollinate their crops, as well as downstream businesses in agricultural supply chains. The billion-dollar almond industry has already said the arrival of the invasive species in Australia will cost it “tens of millions of dollars” in the first 100 days of the response to contain it.

In the case of varroa, the link between the value provided to us by nature in the form of pollinators and the cost of the damage to the ecosystem is crystal clear. The value of natural assets is not always so straightforward to quantify, but the findings of the latest Australian State of the Environment Report will make alarming reading for companies and investors waking up to the risks that nature loss poses to their business models and asset values.

The state of the environment in Australia is poor and has deteriorated over the past five years, the report finds. An additional 200-plus plant and animal species have been listed as threatened, or in a higher category of threat, since the 2016 report was published. Australia already has the worst rate of mammalian extinction of any continent, and the number of threatened species is expected to increase further as a result of the devastating bushfires of 2019 and 2020.

Without a doubt these findings paint a bleak picture, but the report also points to where the opportunities for change lie: habitat loss and degradation, invasive species, and climate change have been the key drivers of biodiversity loss. By addressing these we can start to sustain the value of the natural capital our economy relies on, and stop “degrading our most precious asset,” as the 2021 Dasgupta Review describes it.

A global opportunity for regeneration
International organisations and policy setters –  including the G7 – have stated the need for economies to become “nature positive” as well as net zero, as we become increasingly aware of how reliant our economy is on the services nature provides. The World Economic Forum (WEF) estimates that over half of the world’s GDP, equivalent to US$44 trillion, is moderately or highly dependent on nature and its ecosystem services, for example.

However, the WEF also estimates that the shift to a nature positive economy could unlock US$10.1 trillion of business opportunities by 2030. We see the move away from activities that degrade our natural capital and a corresponding shift towards those that enhance natural capital is a positive disruptive opportunity for corporates and investors, and deserves just as much focus as climate change.

To achieve a goal of becoming nature positive by 2030 (against a 2020 baseline), and a full recovery by 2050, would require an extraordinary global shift in allocation of capital – around USD700bn a year by the end of the decade. But as reports including the Australian State of the Environment show, continuing with today’s unsustainable economic model is the greater risk.

Green growth in play for those willing to build it

The latest IPCC report is about three thousand pages of what seems to be the same message we’re used to hearing on climate change: we’re still not doing it right. However, hidden in the mix is a curious bright spot – some countries are on the right track, building economies which are growing and decarbonising.

Why the UK Investment Bank must nurture nature

The UK Infrastructure Bank (UKIB) provides an opportunity to demonstrate the country’s capacity for climate leadership in two crucial ways: first, by showing the extent to which we genuinely value nature by delivering both a net-zero and nature-positive economy, and second, by actively crowding in the private sector to invest in nature and natural capital.

This website uses cookies to improve your experience while you navigate through the website. Out of these cookies, the cookies that are categorized as necessary are stored on your browser as they are essential for the working of basic functionalities of the website. We also use third-party cookies that help us analyze and understand how you use this website. These cookies will be stored in your browser only with your consent. You also have the option to opt-out of these cookies. But opting out of some of these cookies may have an effect on your browsing experience.
Necessary Always Enabled
Necessary cookies are absolutely essential for the website to function properly. This category only includes cookies that ensures basic functionalities and security features of the website. These cookies do not store any personal information.
Functional
Functional cookies help to perform certain functionalities like sharing the content of the website on social media platforms, collect feedbacks, and other third-party features.
Performance
Performance cookies are used to understand and analyze the key performance indexes of the website which helps in delivering a better user experience for the visitors.
Analytics
Analytical cookies are used to understand how visitors interact with the website. These cookies help provide information on metrics the number of visitors, bounce rate, traffic source, etc.
Advertisement
Advertisement cookies are used to provide visitors with relevant ads and marketing campaigns. These cookies track visitors across websites and collect information to provide customized ads.
Others
Other uncategorized cookies are those that are being analyzed and have not been classified into a category as yet.
SAVE & ACCEPT