Why it’s so wrong to play down Australia’s role in fighting climate change.

One of the more solemn yet uplifting duties during my time as high commissioner to India was commemorating Anzac Day – 2.5 million Indian soldiers served in World War II. Australia has made the Anzac spirit part of our national soul. Our contribution to total forces in World War II was around 1.3 per cent. Never did I hear in Delhi nor can I imagine anyone thinking in the well attended Anzac commemorations around Australia that our effort was irrelevant.

Yet as Sydney this week ranked among the most polluted cities in the world and fires torched our communities and country, we heard rehearsals
of the view that whatever Australia does on climate change is irrelevant because our emissions are only around 1.3 per cent of the global
total, and that Australians pressing for climate action are merely virtue signalling.

Its companion is the argument that amid the tragedy of our bushfires now is not the time to talk about climate change. This argument has its equivalent in the US where, in the aftermath of all too familiar mass shootings, it is distressing to hear comment that it is not the time to talk about gun control. Like the bleaching of our Great Barrier Reef, the scorching of these fires is the face of the future in a heating world. Yes, we have always had fires: but they will be worse because we will be hotter, and drier.

Scientists constantly work to validate their theories. That’s their method. For decades now they’ve rigorously tested the evidence on the threats of climate change; and it keeps mounting. Once, we may have thought them lost in an abstract world. Now, around the world, increasingly we see and feel ourselves the trauma from climate change.

We are leading in the Pacific, as we have for years with finance, technology and capacity building. 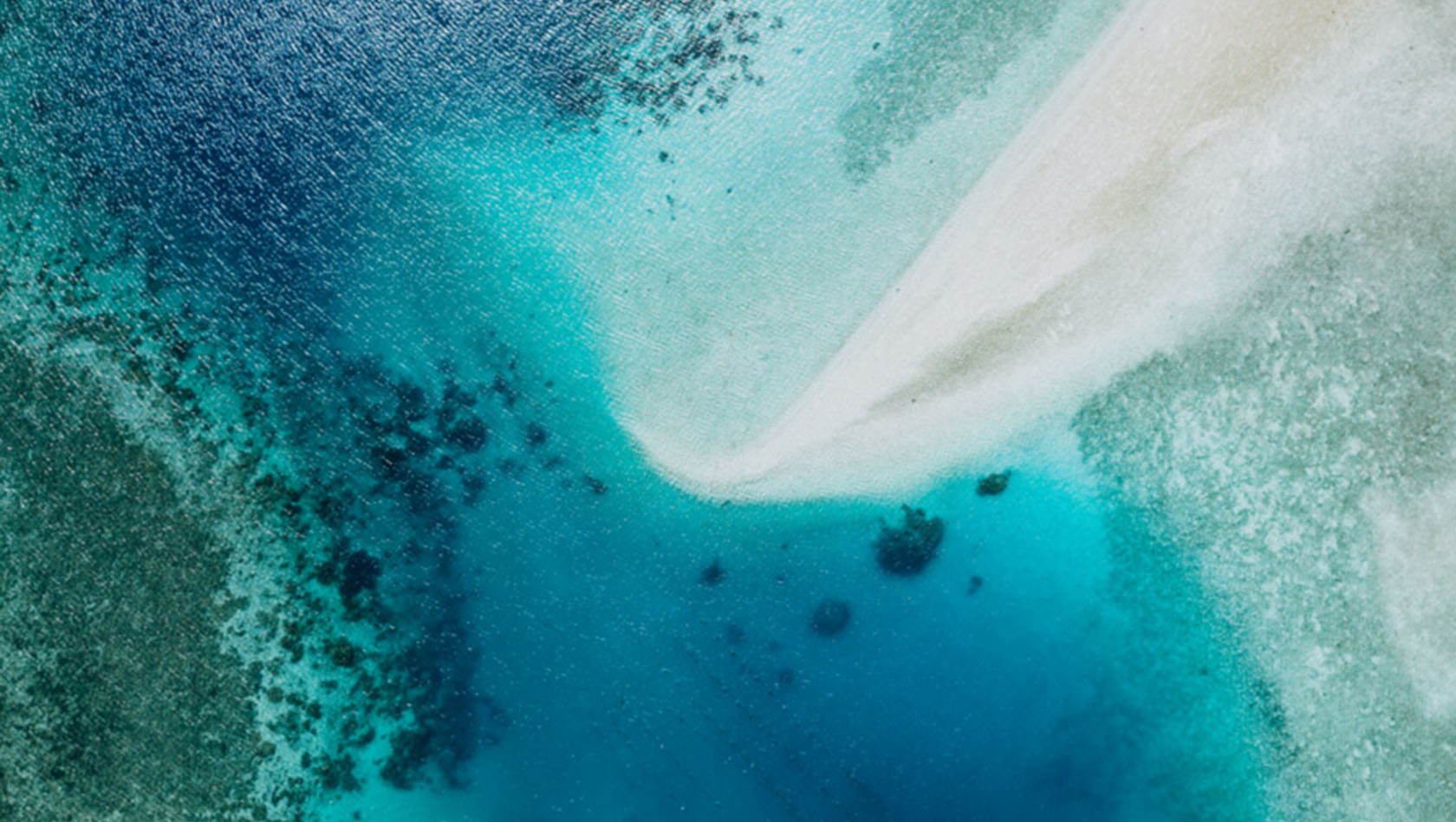 Australia is among the most vulnerable to climate change. That is why our Parliament ratified the Paris Agreement. It is in our national interest. No one country can solve the challenge but each must play its part. Countries with emissions under 2 per cent of the global total make up around 40 per cent of global emissions. This includes Germany whose leadership on the renewable energy revolution would not have happened had it thought itself irrelevant and balked.

If we shrink through self-ascribed irrelevance instead of stretching to influence concerted global action on climate change then we desert our national interest. More than most, we need to be on the front foot: increasingly active at home and pressing for more action overseas. Absent the strongest collective effort, we reduce the prospect of limiting global temperature rise; ensuring more ferocious fires into the future where we will be condemned by our children and theirs for not having done all we could, individually and collectively. Already we see glimmerings in their school strikes against us not having done enough in the past, or now.

Much of the world looks to us for leadership. This is not only because we are one of the wealthiest and most capable, often punching well above our weight, but also because Australia is an environmental icon known for its outstanding natural beauty and stewardship of country – reaching back 60,000 years for our Indigenous peoples.

If we shirk it is hard to see why developing countries, now the major source of emissions growth, should listen or lift. If we falter we weaken the Paris Agreement, where for the first time developed and developing countries alike are committed to increasing climate action and being held accountable. We all need to do more but a good start has been made, for example, China looks like its emissions will peak well before its 2030 target, possibly before 2025. Bolstering the gains won’t occur with a
mindset of our own impotence.

We also risk not making the most of the extraordinary opportunities in climate action. It’s not a question of emissions reduction or jobs and growth, as the UK is demonstrating, having reduced emissions 40 per cent while growing the economy 70 per cent. It’s a matter of harnessing our considerable competitive advantages in transition to a lower-emissions, more climate resilient  global economy; as two of our best entrepreneur showed this week by embarking on a $22 billion solar investment intended to supply power to Singapore, among other things.

One of our best minds – Ross Garnaut – has just published a book on Australia’s potential in a low-carbon future that everyone should read.

To reach this potential and address the magnitude of the climate challenge we are facing we can no longer be equivocal, or dismissive.
The fires in all their fury are telling us we must recognise the full seriousness of what is in front of us and step up. That needs a plan, with policies for coming decades; uncertainty is no guide for the massive investments required for clean, green economic transformation and a defeatist view of our relevance is no compass for Australia to be the agent of our destiny. Ask the Anzacs.

Australia is about to blow a once-in-a-generation opportunity

Spending decisions by governments now will shape our economic future for decades to come. In other words, we have a once-in-a-generation opportunity and can’t blow it.

Nature the most fundamental form of capital

A new investment thematic – Natural Capital – is emerging.  Natural capital can help pension and sovereign wealth funds meet their need for mandated returns, and satisfy their requirements to do so in a way that is not only less harmful, but has the potential to restore the environment.

Any cookies that may not be particularly necessary for the website to function and is used specifically to collect user personal data via analytics, ads, other embedded contents are termed as non-necessary cookies. It is mandatory to procure user consent prior to running these cookies on your website.